Home Theaters The Most Spectacular Theaters in America 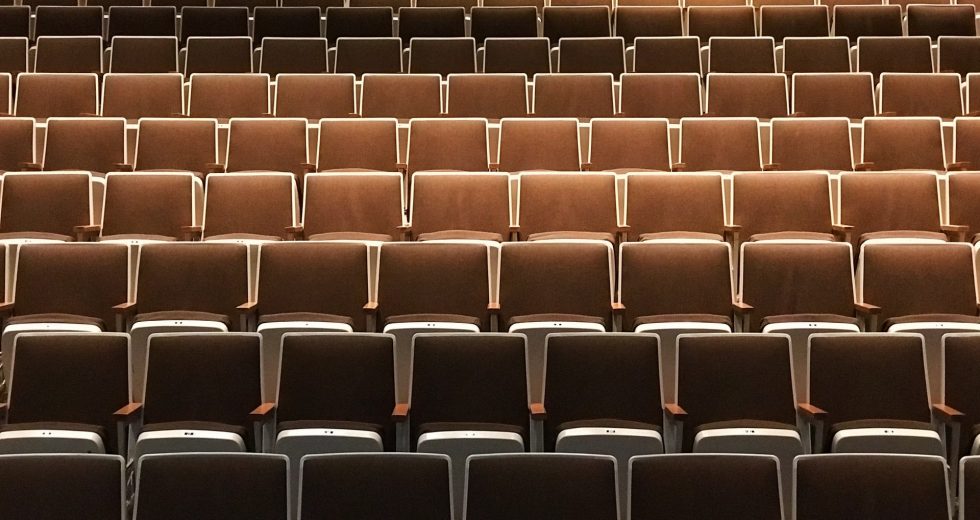 Buildings tend to put towns on a national or global map. Struggling towns have often had their reputation repaired by modern marvels of architecture. Most of these are often skyscrapers and museums amongst others. However, we take look at the most spectacular theaters in America, their locations, and history.

Located in New York, the Radio City Hall is perhaps the most architecturally significant theater in America. It is among the most stunning performance venues in the entire US. The theater was built in the year 1932 following a design by Donald Deskey and Edward Durell. The Radio city hall is the world’s largest indoor theater and has the largest stage curtain that glows in shimmering gold. Most art lovers also tend to agree that the hall is among the best-equipped theaters in the world.

Nashville is very well-known for country music and its music-related TV shows. However, the Symphony Centre proves that the city also has a taste for classical music. The theater has a 1800 seat venue and is sunlit through more than 25 soundproof windows. The hall also boasts adjustable acoustics system to match the requirements for different musical genres. This is in addition to the adjustable seats.

The theater derives its name from the egg-looking building. The theater in Albany, New York lacks any straight lines or corners making it feel very accommodating. The egg was built in 12 years and opened its doors to the public in the year 1978. The base of the egg is actually quite wide and goes down six stories into the ground. It is perhaps one of the most notable architectural structures in New York.

This is Brooklyn’s biggest theater and recently underwent a major restoration. The theater was built in the year 1929 intended for movies and performances. However, the theater closed in the 1970s due to competition from other newer establishments. Low attendance and abnormally high maintenance costs forced the closure. However, a $ 94 million restoration restored it to its earlier glory with all the initial color, design and finish schemes restored as were. With the addition of modern technology, it became even better.

The Academy of Music

The Academy of music in Philadelphia is owned by the Philadelphia Orchestra Association and has been in operation for more than 150 years. The structure is fondly known as Grand Old Lady of Locust Street. It is the oldest concert hall that is still operational in America. Like many other old buildings, the theater has undergone some restoration to get it back to its earlier glory from the late 1800s.

This is the home of the Los Angeles Philharmonic. The hall was the work of designer Frank Gehry with various stainless steel plates that were meant to symbolize musical movement. The hall is also home to one of the largest organs in the world. On one wall it stands out in a bouquet comprised of more than 6,000 pipes.