Home Theaters The Best Theater Plays of All Time 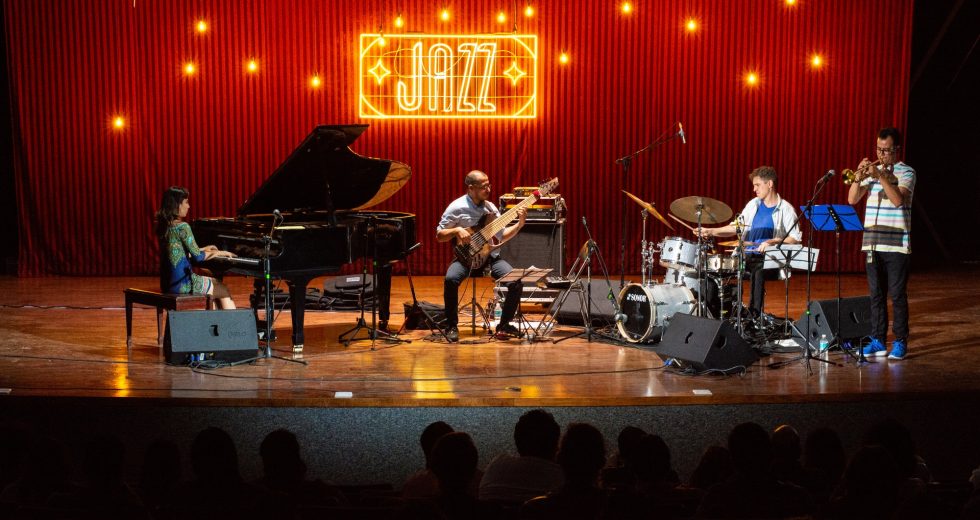 Plays have been around for a very long time and continue to be among the reasons art lovers visit theaters. We take a look at the top ten most popular plays of all time, from classics of all types to the ones that have continued to defy modernity to the ones outright amazing. The list contains plays from as early as the early 20th century to the late 80s.

This is an unforgettable American classic. It takes the form of a tragic play with variations including a 1951 film. The play revolves around Blanche who moves into her estranged sister’s apartment with sexual tension developing between Blanche and Stella’s husband, Stanley. Blanche and Stanley are constantly at each other even getting to the point where they threaten each other after Blanche tries to convince Stella to leave her husband for another man. The play is mainly about sexual realism where Blanche exists and is affected by her past while Stanley, on the other hand, lives in the present. The two cannot coexist. The play ends with Blanche being taken to an asylum after Stanley rapes her.

This is a four act tragic play that is definitely among the best plays of all time. The play revolves around pastor Parris from Salem, Massachusetts in 1682. The pastor summons a witchcraft expert to take a look at his daughter Abigail. The pay continues with accusations of witchcraft and love affairs within the area.

This is considered by many to be the greatest play of all time. It is however agreed that despite the play’s seemingly simple setting, the possible meanings are quite dense and can be interpreted in various ways. The play is set on a country road, where the main characters, Estragon and Vladimir wait for Godot by a tree. They are not sure whether they are at the right place to wait for Godot. They engage in conversation which is only interrupted by the arrival of Pozzo and his slave, Lucky. A boy then delivers a message to the two that Godot will not be meeting them on that day but the following day. The play ends with the two deciding to depart but none moves.

Antigone is among Sophocles seven plays that have survived. The play is set in ancient Greece, the palace of Thebes. Two sons of Oedipus, Etiocles, and Polyneices kill each other in a fight for the throne. The king, Creon orders a burial for Eteocles but decrees that Polyneices be left to rot or eaten by animals. His niece, Antigone wants to bury Polyneices and plots with Ismene to do so. The play ends with Creole having to pay for the death of Antigone, Ismene and Haemon, who was in love with Antigone. They all die in deaths related to each other all leading back to Creon. Creon’s wife also kills herself upon realizing that their son, Haemon stabbed himself after finding out that Antigone hanged herself.

Set in 1912 at the Tyronne Family summer home, the play revolves around James, Mary and their sons, Jamie and Edmund. The mother, Mary has been spending time at a sanatorium for morphine addiction. The play brings out the relationship between each two members of the family, the inability of the woman to get into the present and that of the sons to become the men their father had hoped. The play ends with Mary appearing in her wedding dress talking about her love for her husband when they met. This seems to be repeated each day that must get into a night.

The list wouldn’t be complete with one Shakespeare’s greatest plays, Hamlet. The play revolves around Hamlet, whose father has recently died, Claudius, who marries Hamlet’s mother and Fortinbras. There is also the occasional appearance of Hamlet’s father’s ghost. Other notable characters include Polonius, Ophelia, and Horatio. The play runs for five hours in its unedited version. It probably has the highest number of film adaptations for a play with the number currently standing at more than 160. The play has been remodeled for each and every generation.