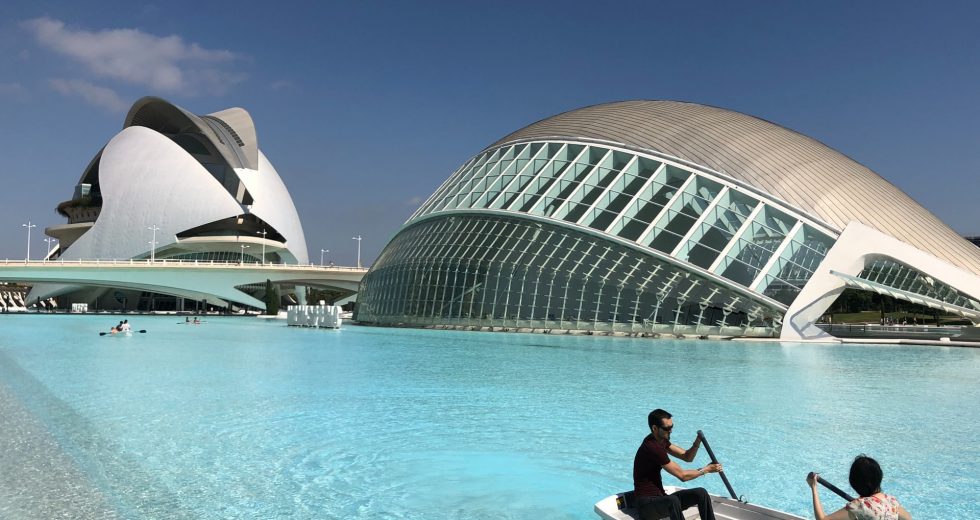 Opera houses are some of the most precious architectural works that come into one’s mind. Most remarkable opera houses were not just built for tenors and sopranos but they were also built to showcase a country’s wealth, culture, and power. For those who are lovers of operas or they just love how an opera house looks, here is a list of some of the best opera houses in the world:

From its creative and experimental work, classical performances this opera is located in in Lincoln center and was established in 1880. It houses two theatres. New York City Ballet, a library, and New York Philharmonic.

It is housed in Palais Garnier and Opera Bastille and it was founded in 1669 by Louis XIV. It is well known for the Frescos on its ceiling by Marc Chagall and was initially used for ballet. It’s located in Paris.

It’s located in Milan Italy and its one of the most known theatre in the world founded in 1778 by Giuseppe Piermarini. Its legacy comes from Antonio Salieri first performance of ‘L ‘Europa Riconoscuita.

It is a beautiful opera designed in the Neo-Renaissance style by August Sicard Von Sicardsburg and Eduard Van der Null. The 1869 performance of Mozart’s ‘Don Giovanni’ led to the opening of this opera which is also known as Staatsoper. The Vienna Philharmonic Orchestra and the finest singers are among the best instrumentalists who perform. They offer cheap and affordable stand room tickets.

A product of the Great Britain’s Premiere company located in a Grade 1 Historic building that is a combination of Neo-classical colonnades with a glass and iron atrium. From the delicious ice cream served, red seats to the views over Covent Garden’s rooftops the experience is just irresistible.

Located in Moscow it was initially an unattractive stone and brick structure which was later renovated by Andrei Mikhailov and was completed by 1824. It has a gallery and four balconies surrounding the orchestra seating, velvet-upholstered chairs, oriental carpet and silk-damask walls which make it impressive.

It is the finest architecture in Hungary designed by Mikos Ybl in 1884. Gustav Mahler and Otto Klemperer are among the greatest composers attracted by this opera which features Ference Erkel flank and Franz List statues at the entrance. The bronze crafted chandelier and the structures decorated with beautiful paintings makes this opera attractive.

Located in Buenos Aires and was opened with the Verdi’s Aida performance of 1908. Well-known for its perfect acoustics and maintained the title of the world’s largest opera house until the 1973 completion of Sydney Opera.

Was built with materials from all over the world during the peak of rubber trade and it is located in Manaus. The Italian Opera La Gioconda was the first performance in 1897. It’s well built with marble from Italy, steel from England and furniture from Paris.

It represents the image of a large sailing ship and was built in Jom Utzon in the 20th century. It houses the Utzon Room, Concert Hall, John Sutherland Theatre and Drama Theatre. It has multiple venues for prestigious art performances and it’s located in Australia.

So for those who get goosebumps at the mention of the word opera, I hope you will have an amazing time visiting these opera houses in the world.