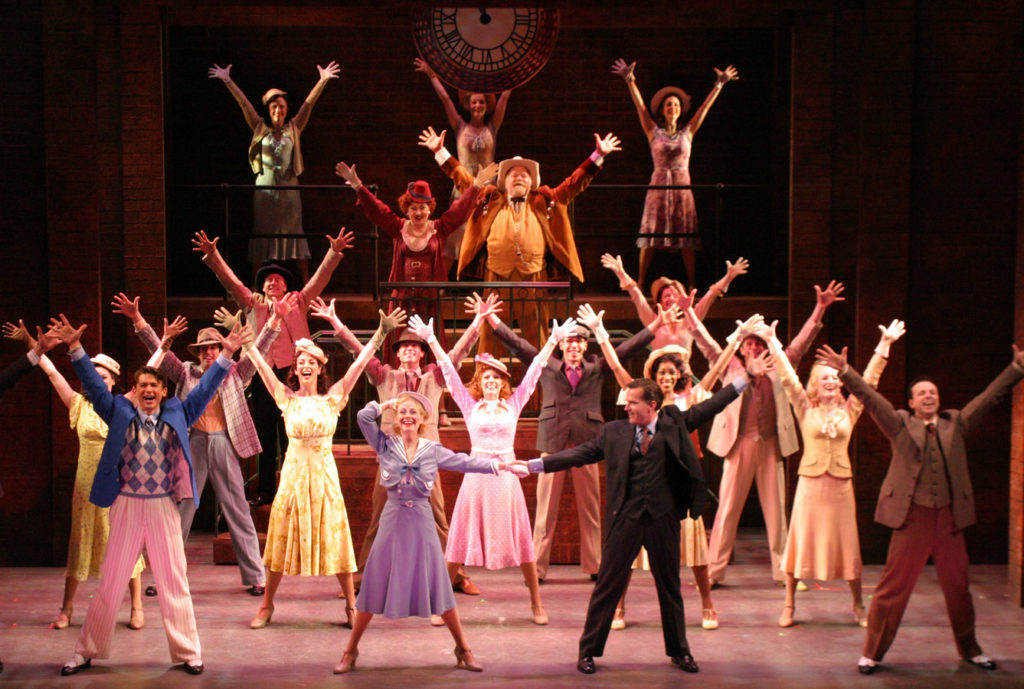 This is a composition of nine short plays developed in 2004 by John Cariani. The play explores the aspects of love and loss in the mythical town of Almost, Maine. The play ranks very high in box office records. For the 2015-2016 year, Almost, Maine became the topmost produced play by high school theater departments.

Perhaps the oldest musical play on the list, a midsummer night’s dream is a comedy written by Shakespeare in 1595. It follows the story of the marriage between Theseus and Hippolyta, queen of Amazons. The play is set in a forest where fairies exercise control over the characters. The play scored second place among the most produced plays in the year.

This is a comedy by Carlo Goldoni originally written in the year 1746. The play revolves around Beatrice, a woman who goes to Venice in the disguise of her dead brother in an attempt to find his murderer. Her servant Truffaldino is the star of the play and tries to fulfill the wishes of his two masters, Beatrice and Florindo, the killer.

This is another comedy by William Shakespeare supposedly written around the year 1601 for the end at the Christmas season. The play explores twins, Sebastian and Viola who become separated when they get shipwrecked. The story then follows the classical storyline of disguise and love and the confusion that follows.

This play follows the attempt of two seemingly amateur burglars who can’t seem to get out of a house they have broken into. This was the fifth most popular play among American High Schools in the 2015-2016 year. We now take a look at the top five musicals for the same period.

This was the most produced musical in high school in the 2015-2016 year. The family in the play is a fictional family created by the cartoonist producer, Charles Addams. The musical basically involves the family members, Gomez, Morticia, Wednesday, Pugsley, Uncle Fester and Grandmamma, a butler and the cousin to Gomez.

This is a musical fantasy produced by R. Stevenson in 1964. The musical follows the story of Mary Poppins who visits an entirely dysfunctional English family and applies her style to make the family unit more dynamic. The film went on to receive 13 Academy Award nominations.

This is a comedy with the music and lyrics developed by W. Finn. The show is set in a totally fictional spelling bee event in an ambiguous middle school. The characters include six quirky young pupils and three equally quirky grown-ups who conduct the event.

The Cinderella musical was originally written for television and is based on the very popular fairy tale by the same name. It is basically the story of a young girl living the life of a servant forced by her stepmother who is then transformed into a princess with help from her fairy godmother.

This is a comedy that was adapted from a book by the same title from Amanda Brown. The film follows the story of a sorority girl who is trying to win over her ex-boyfriend back by obtaining a law degree. It was the fifth highest produced musical in American high schools in the 2015-2016 period.