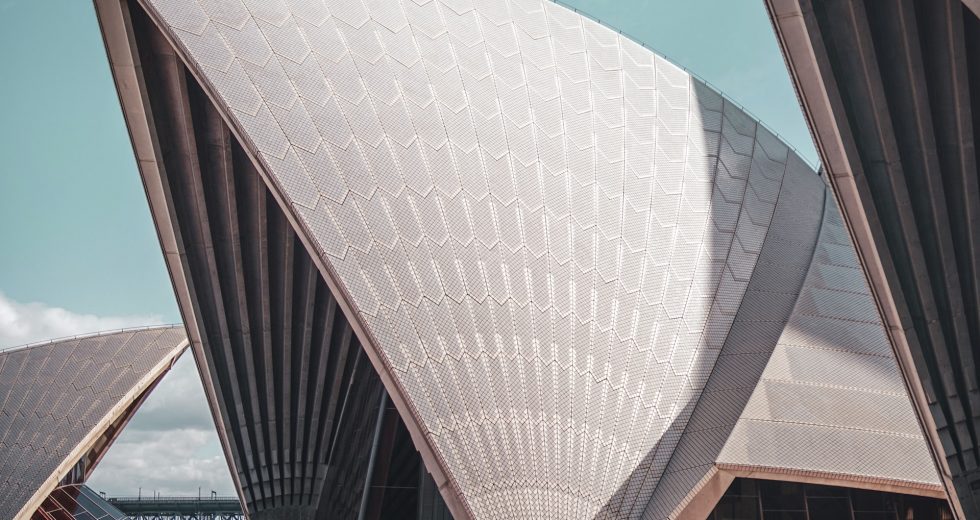 Any Australian you ask would probably tell you that the Opera House is among the most interesting places you could visit in the country. We take a look at some of the most fascinating facts about the Australian Attraction in Sydney and what makes it so popular among tourists.

John Utzon did. He had been rejected by three judges who were reviewing entrants for the design competition. However, Utzon’s design was selected by the fourth judge who termed it as an outstanding design. Utzon was top among 232 entrants for the competition. He went on to win 5,000 Pounds as a prize for the win. The architect had never once visited the Sydney Harbor but benefited from his naval experience to study the area’s charts.

How was it built?

Building began in the year 1959 with a workforce composed of about 10,000 workers. However, Utzon resigned from the project as chief architect after the appointment of a new minister who went on to terminate his payments. People protested in the streets against the move but the architect left anyway. However, in the late nineties, the opera house trust made communication with Utzon again and he was reappointed. Utzon received the Gold Medal of the Royal Architects Institute in absentia. It was opened by Queen Elizabeth II in 1973.

How big is it?

Moneywise, it cost 60 million pounds despite the earlier projection estimating the figure to be 4 million pounds. The cranes that built the sails we specifically made for the project in France and each cost 59,000 pounds. The opera measures 185 meters long and 120 meters wide and has 1,000 rooms each with its own use. The Opera House’s highest point is 67 meters above sea level while the roof is made of more than 2,000 concrete blocks. The blocks are held in place by steel cables that could stretch for more than 300 kilometers.

What is it made of?

The most interesting thing about the opera house has to be the self-cleaning tiles. There are 1 million of these made for the project by the Swedish firm, Hoganas. The tiles cover the surface of the roof. Sections of the building also contain glass, totaling to more than 6,000 square meters and more than 600 kilometers of electric cables. The glass is not of the standard type and was made specifically for the project in France. The opera house sits on around 5.8 hectares of space.

The opera house is home to the largest mechanical grand organ in the world. The organ has more than 10,000 pipes and took a whopping ten years to build. More than 15,000 light bulbs are changed each year at the house. The building was listed as a UNESCO heritage site in the year 2007.

During the eighties, a live chicken fell off the stage onto a cellist. Following this incident, a net was put above the orchestra to avoid such further incidences. In the late nineties, a French climber climbed all the way to the top of the roof with no ropes.